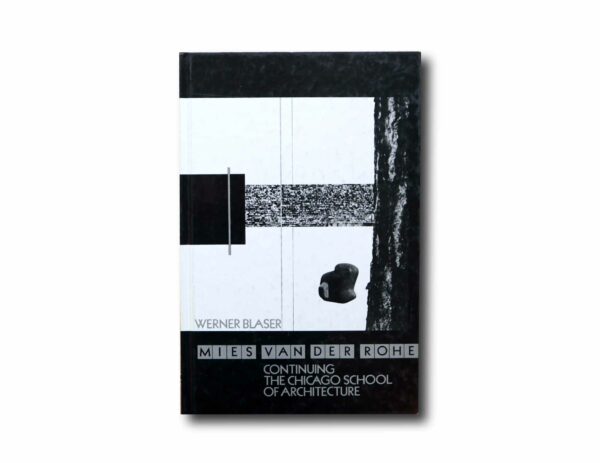 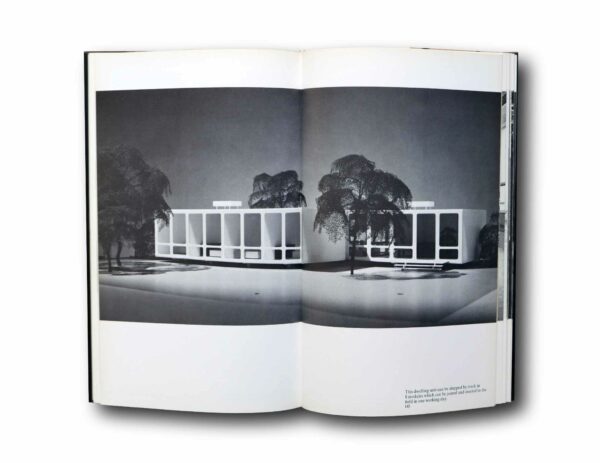 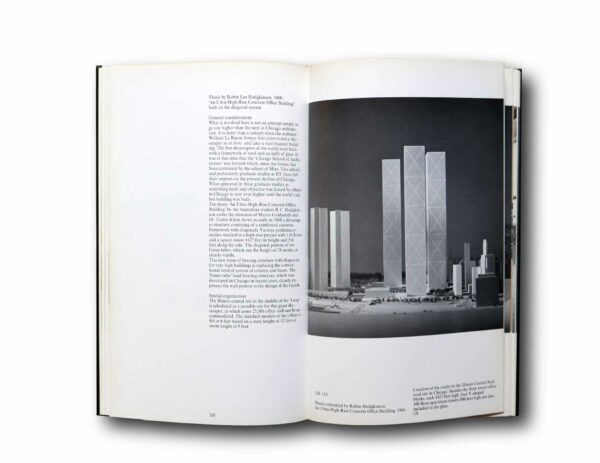 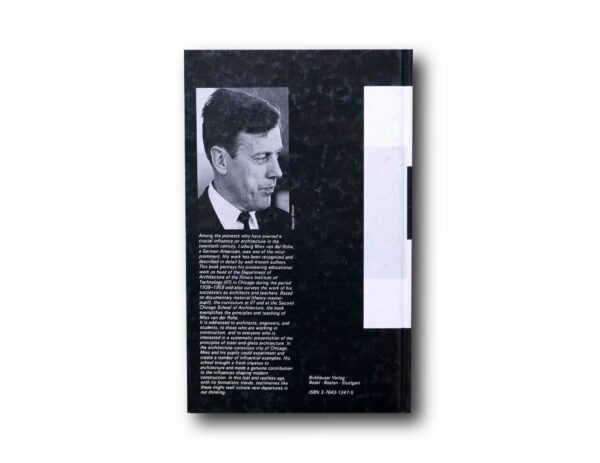 Among the pioneers who have exerted a crucial influence on architecture in the twentieth century, Ludwig Mies van der Rohe, a German-American, was one of the most prominent. His work has been recognized and described in detail by well-known authors. This book portrays his pioneering educational work as head of the Department of Architecture of the Illinois Institute of Technology (IIT) in Chicago during the period 1938–1959 and also surveys the work of his successors as architects and teachers. Based on documentary material (theory-master-pupil), the curriculum at IIT and at the Second Chicago School of Architecture, the book exemplifies the principles and teaching of Mies van der Rohe.
– Werner Blaser, Mies van der Rohe – Continuing the Chicago School of Architecture (Birkhäuser Verlag, 1981), excerpt from the book description

The text is in English. The book is illustrated with black-and-white photos and architectural drawings.

Our copy in stock is in good condition. The pages are a bit toned on their edges, but they are clean except for some pencil markings on the first fly leaf. The binding is fine. The covers have some shelf wear.