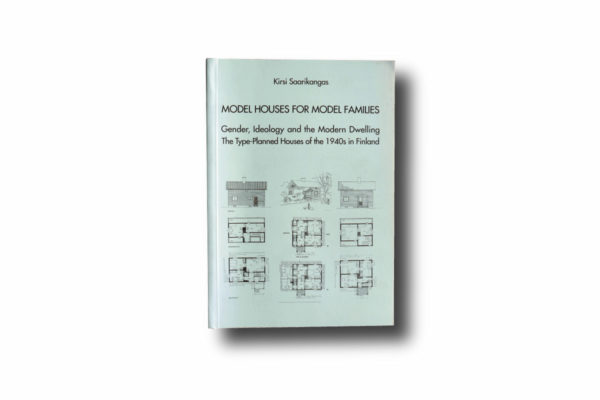 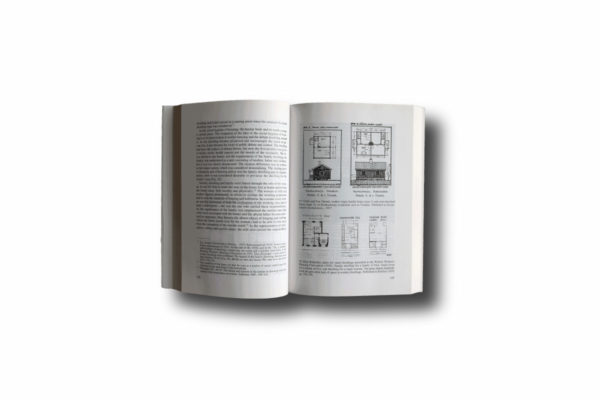 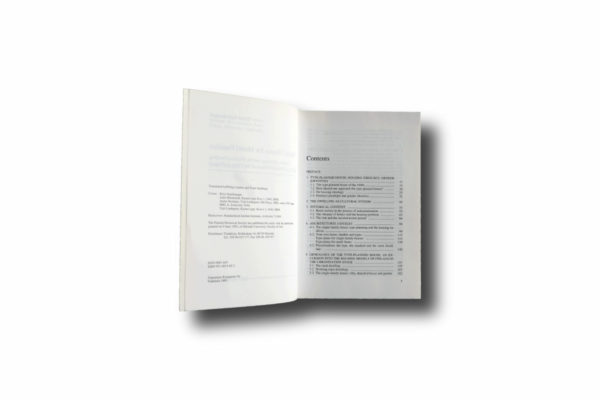 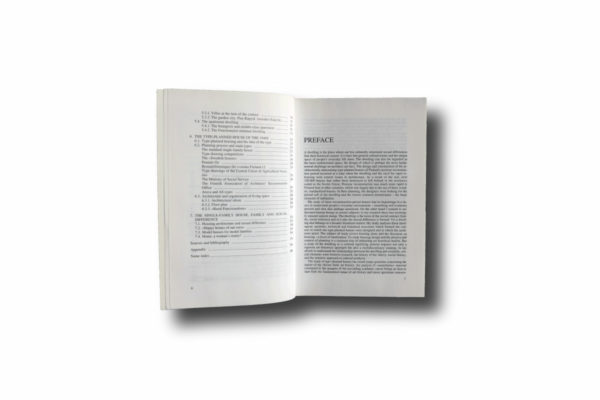 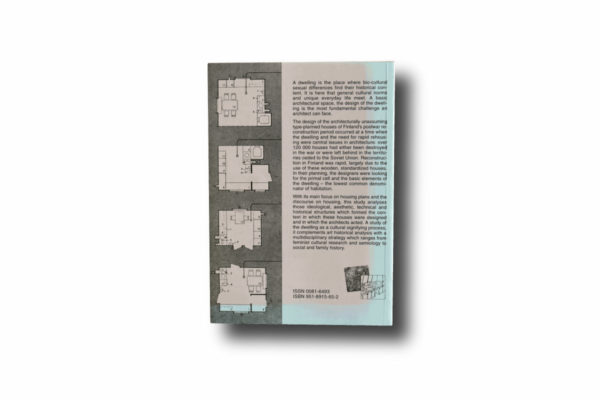 Kirsi Saarikangas’s (b. 1960) doctoral dissertation “Model Houses for Model Families. Gender, Ideology and the Modern Dwelling The Type-Planned Houses of the 1940s in Finland” was published in 1993 but the book is still a seminal work and a major reference in the field of gender studies in architecture.

The study focuses on the architectural typologies and ideological arguments used in connection with the one-family type-planned houses in Finland during the postwar reconstruction period. Saarikangas argues that, for example, the rationalization of household work; the hygienic and health ideals from the 1920s; and the concept of the middle-class home and dwelling contributed to the architecture of postwar type-planned houses especially regarding their spatial arrangements. Their architecture concretized the idealized gender roles and family model.

The home was a shelter and a nest, a cosy place which had to be able to lure family members away from the ‘corrupt’ outside world. The family model which had become prevalent after the Second World War, and which the type-planned houses maintained, is connected to the new cult of the home and family… The cult was characterized by an emphasis on the separation of the private from the public, and the glorification of womanhood and motherhood.
– Kirsi Saarikangas, Model Houses for Model Families, p. 345–346.

The item for sale is in good condition. There is some minor fading in the colour of the covers, but otherwise, this is almost as good as new.