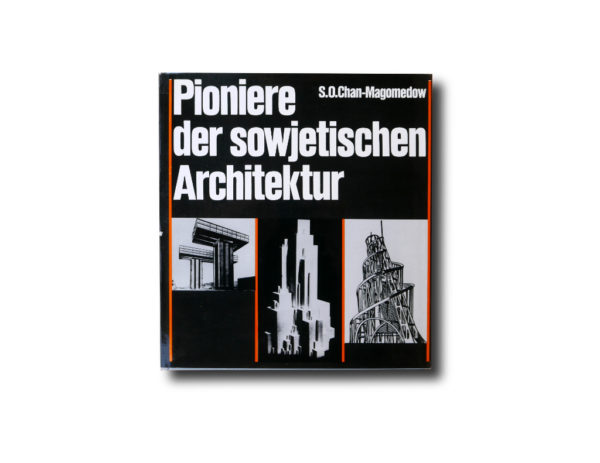 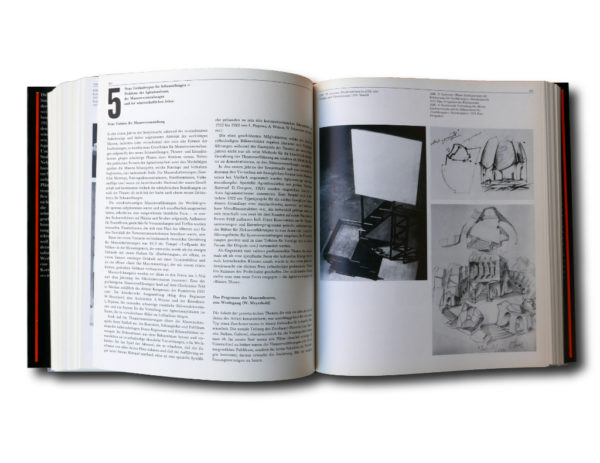 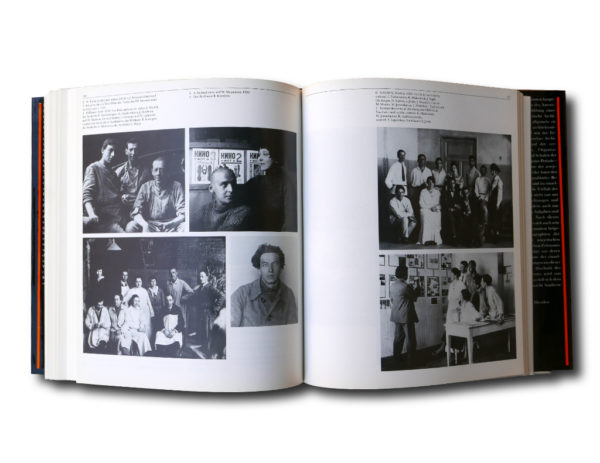 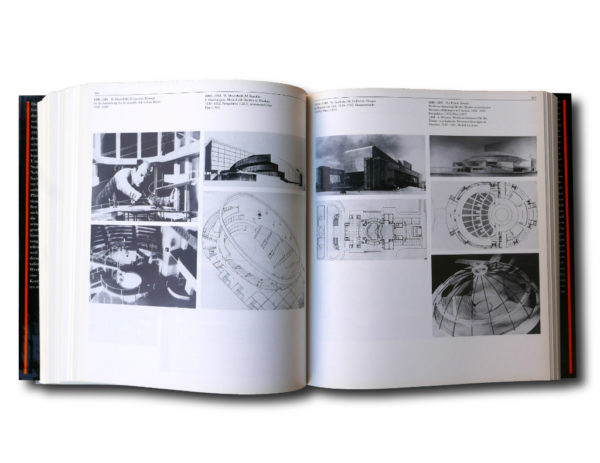 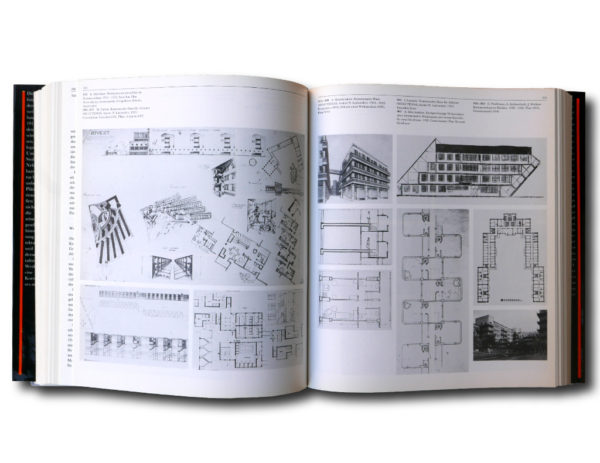 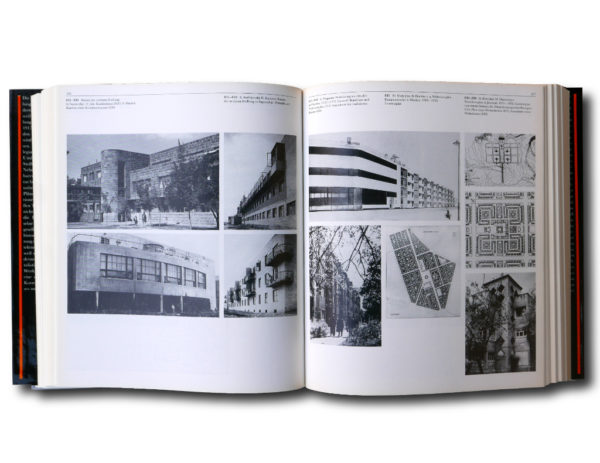 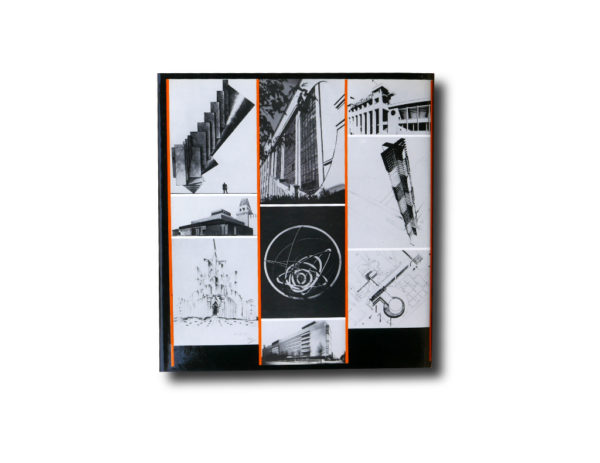 We also have the English version Pioneers in Soviet Architecture (Rizzoli, 1987) in our catalogue.

Pioniere der sowjetischen Architektur by Selim O. Chan-Magomedow (VEB Verlag der Kunst Dresden, 1983) is an impressive, hefty monograph that presents the history and theory of Soviet Constructivism and other Modern movements in the newly established Union of Soviet Socialist Republics (USSR) between 1917–1932.

The book is divided into three parts. Part 1 explains the historical and societal context of the Soviet revolution and the contemporary cultural interplay between architecture and other forms of art. Part 2 focuses on the social problems of architecture, and Part 3 introduces the key players of the new movements.

The text is in German, and the illustration consists of black-and-white photographs, architectural drawings, art reprints and other historical material.

The copies currently in stock are in very good condition. The pages are clean and the binding is fine. The dust jacket show some tiny signs of shelf wear.

We also have the English version Pioneers in Soviet Architecture (Rizzoli, 1987) in our catalogue.