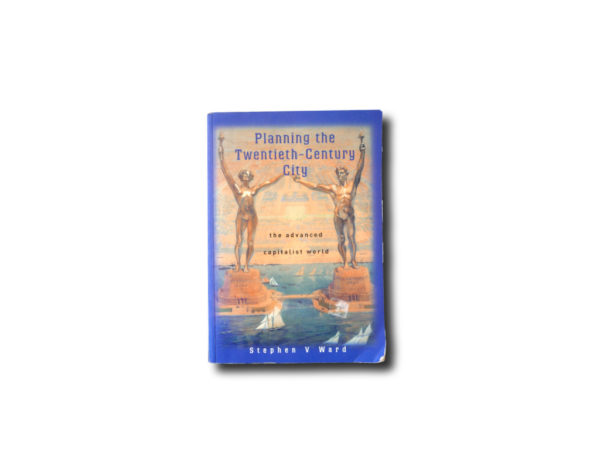 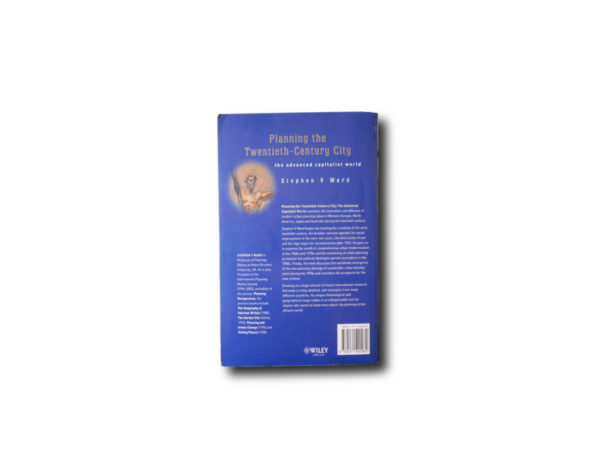 Planning the Twentieth-Century City: The Advanced Capitalist World examines the innovation and diffusion of modern urban planning ideas in Western Europe, North America, Japan and Australia during the twentieth century. Stephen V. Ward begins by charting the creativity of the early twentieth century, the broader national agendas for social improvement of the inter-war years, the destruction of war and the high hopes for reconstruction after 1945. He goes on to examine the zenith of comprehensive urban modernisation in the 1960s and 1970s and the weakening of urban planning as market-eld political ideologies gained ascendancy in the 1980s. Finally, the book discusses the worldwide emergence of the new planning ideology of sustainable urban development during the 1990s and considers the prospects for the new century.
– Stephen V. Ward, Planning the Twentieth-Century City: The Advanced Capitalist World (Wiley, 2002), excerpt from the back cover text

The text is in English. The book has been illustrated with black-and-white photographs, and some maps and city plans.

The copy in our stock is in nice condition. The pages have some pencil markings; the glueing of the binding is fine. The covers show some shelf wear and signs of use.