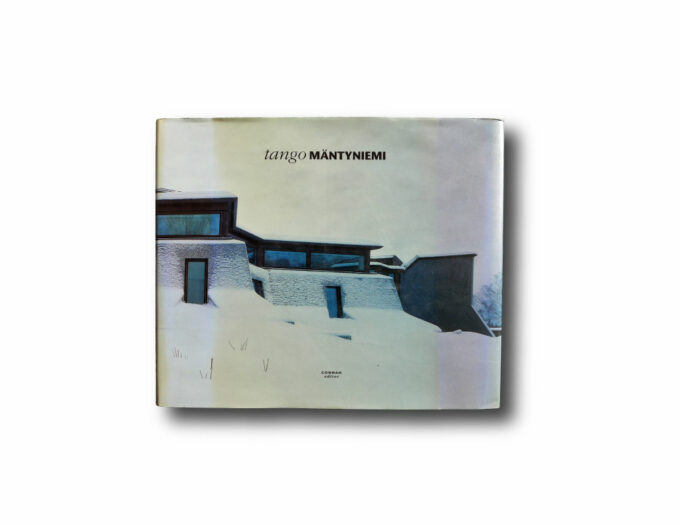 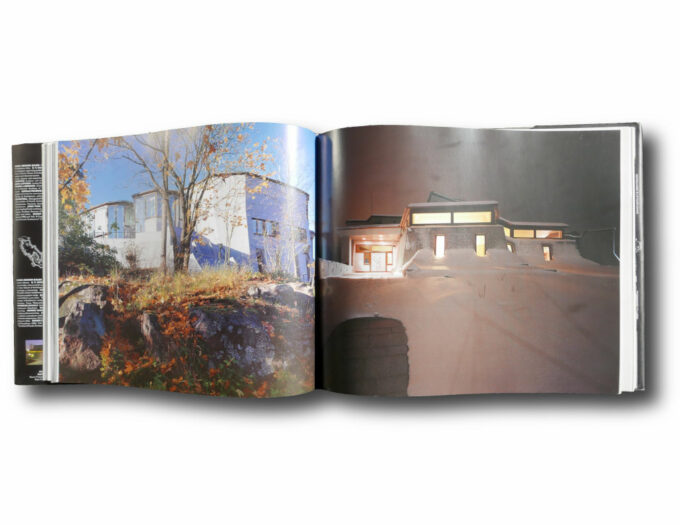 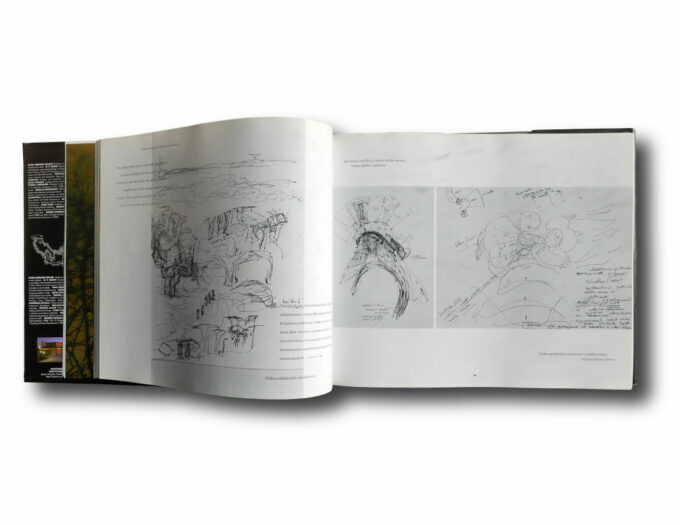 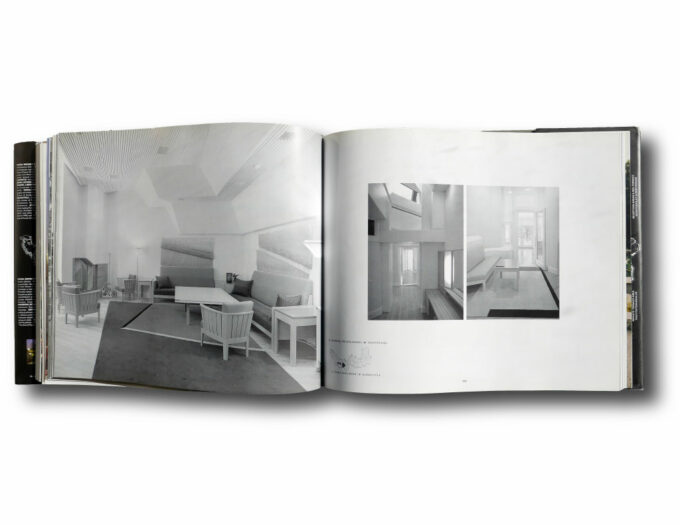 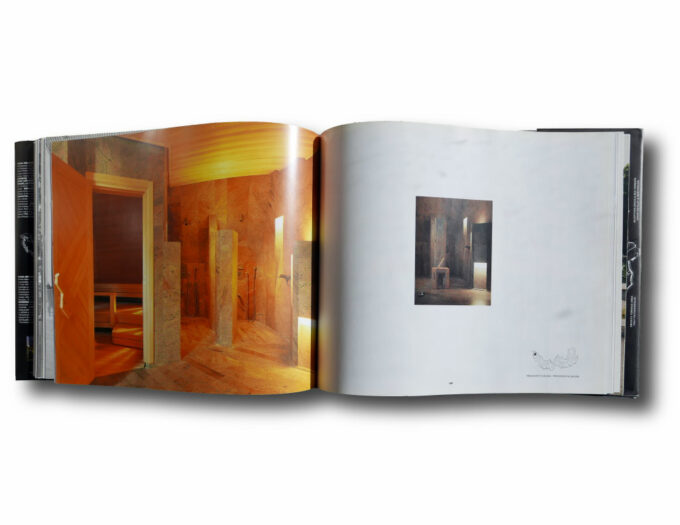 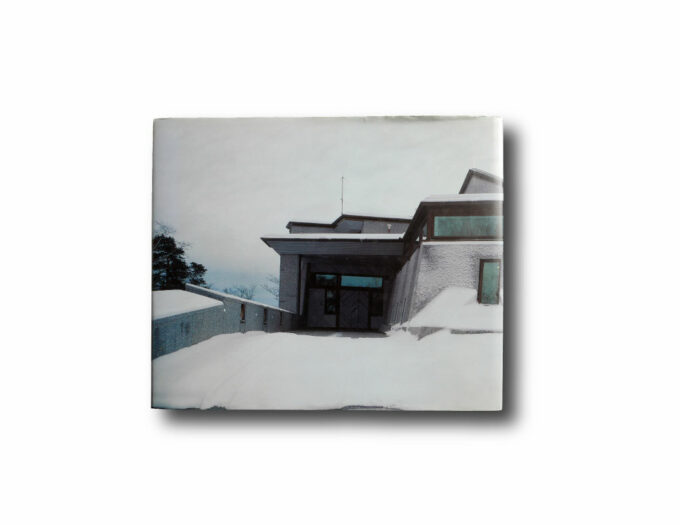 Tango Mäntyniemi explores the architecture of the Official Residence of the President of Finland. The beautiful book is composed of contemplative essays of Pietiläs’ idiosyncratic architecture and Mäntyniemi’s expressive qualities. The illustration includes plans, model photos, early sketches and photographs from the finished building.

The copy for sale is in very good condition. The dust jacket shows some minor shelf wear, but the pages are clean and tidy.

The beautiful and hefty book is composed of contemplative essays of Pietiläs’ idiosyncratic architecture and Mäntyniemi’s expressive qualities. The authors include well-known critics and theorists such as Christian Norberg-Schulz, Bruno Zevi, Timo Koho and Kaisa Broner-Bauer to name a few. The opening words have been written by Daniel Libeskind. The book has been edited by Roger Connah, an expert on late 20th-century Finnish architecture and Raili and Reima Pietilä’s work. The illustration includes plans, model photos, early sketches and photographs from the finished building.

Tango Mäntyniemi? Complex harmony? A swaying, trailing dance? Some claim that the foreign appreciation of Reima Pietilä is but a lonely desire to see something more in Pietilä’s architecture than is actually there. To read the forest when there are only trees after all! When the architecture is beyond its own ‘vision’ there is some sympathy with this view. But doubts disappear upon experience of the architecture.

If we knew where we were heading in the next millennium, we might reasonably know just what of the ocnfusion of the last twenty years we should leave behind. Many might want to leave this type of architecture behind just as much as they would like to drag repeated historicisms and neo-modernisms into the future. By bringing together an assortment of writers Tango Mäntyniemi offers options for reading an architecture rather difficult to describe, even more difficult to photograph.
— Roger Connah, p. 18, 19.

The copy for sale is in very good condition. The dust jacket shows some minor shelf wear, but the pages are clean and tidy.