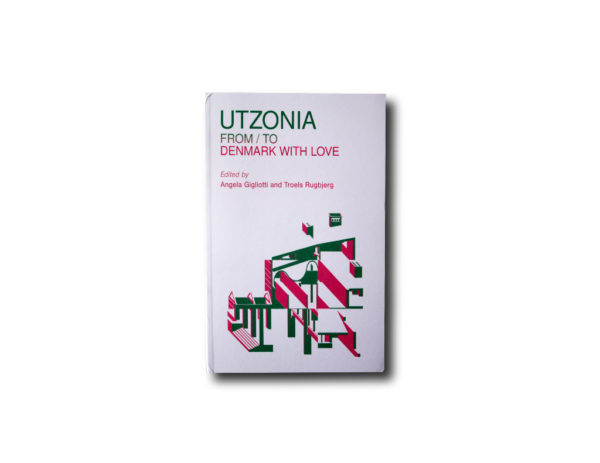 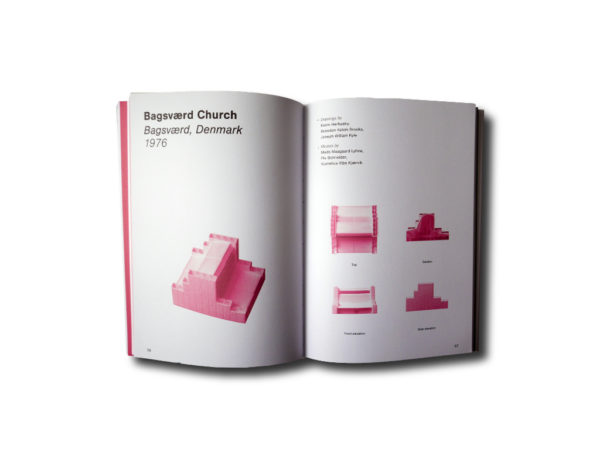 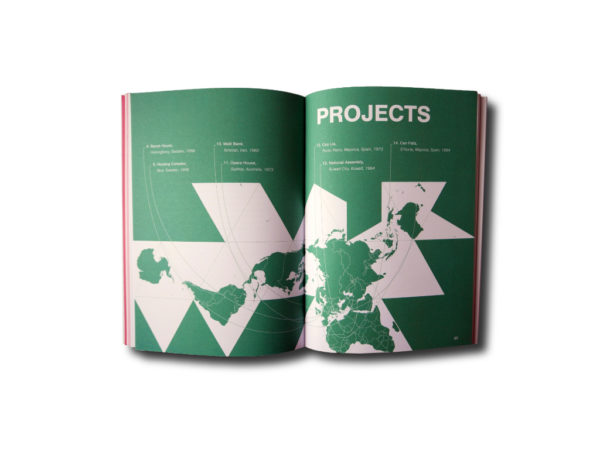 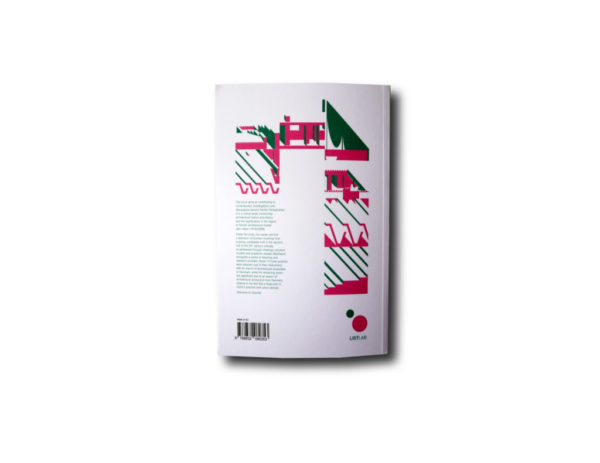 The book aims at contributing to contemporary investigations and discussions around Nordic Perspectives. It is a critical study concerning architectural history and theory and the significance of the legacy of Danish architectural master Jørn Utzon (1918-2008). Inside the book, the reader will find a selection of fourteen buildings and building complexes built in the second half of the 20th century critically re-addressed through drawings, physical models, and academic essays developed alongside a series of teaching and research activities. Seven of these projects were selected due to their relationship with an import of architectural production to Denmark, while the remaining seven are significant due to an export of architectural production from Denmark, relating to the fact that a large part of Utzon’s practice took place abroad.
– Angela Gigliotti and Troels Rugbjerg, Utzonia: From/To Denmark with Love (ListLAB, 2021), book description

The text is in English. The book has been richly illustrated with re-rendered architectural drawings and scale model images.