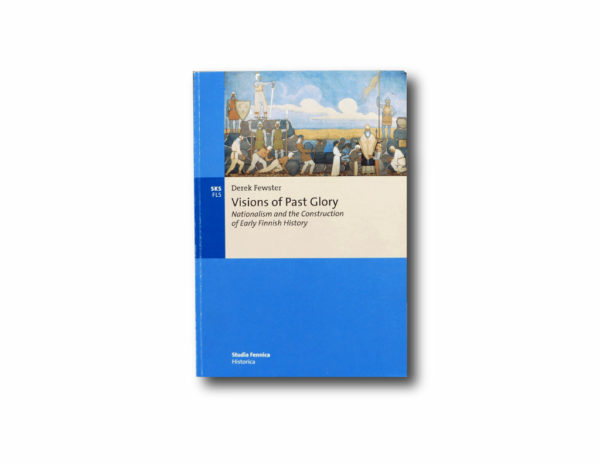 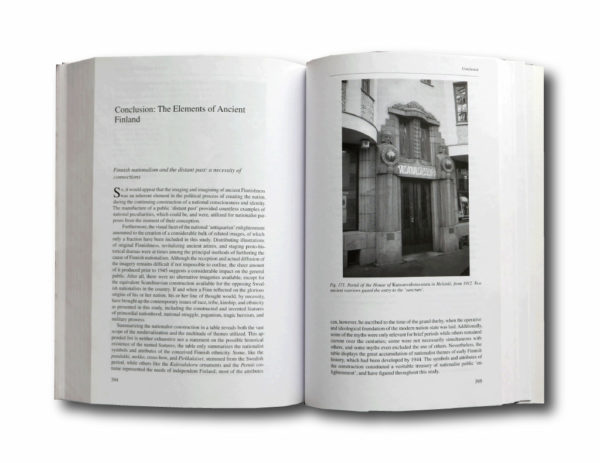 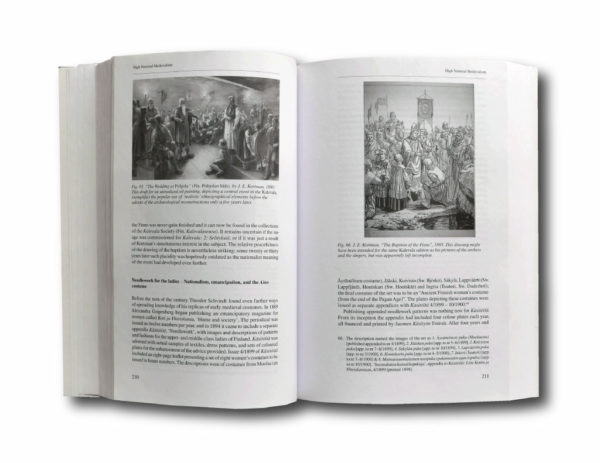 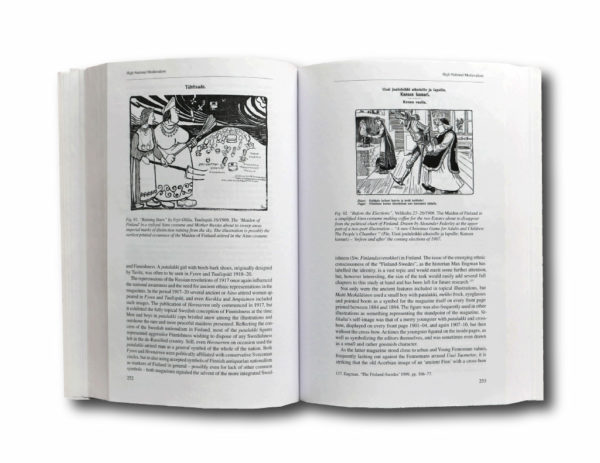 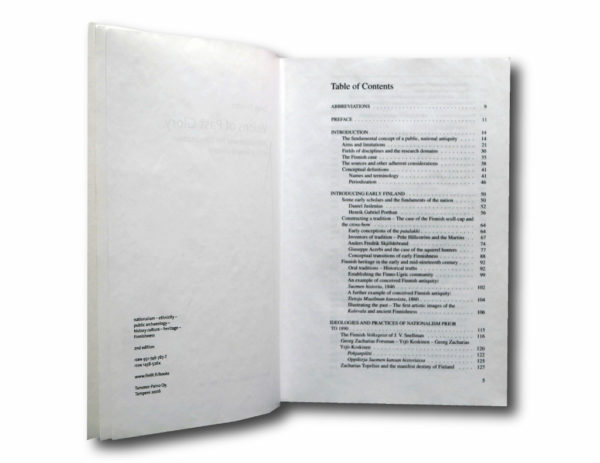 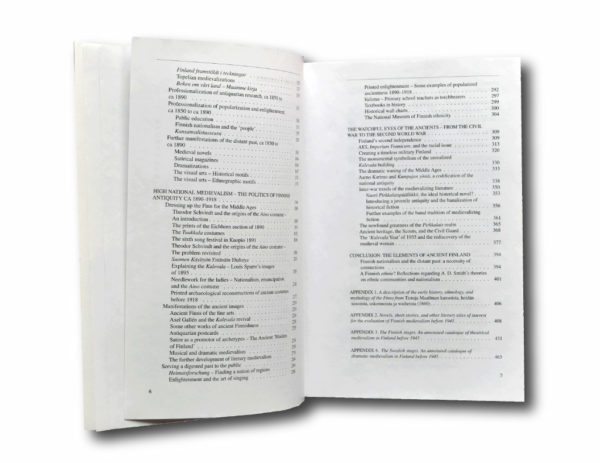 Visions of Past Glory: Nationalism and the Construction of Early Finnish History

Visions of Past Glory: Nationalism and the Construction of Early Finnish History by Derek Fewster explores Finnish historiography, Finnish ethnic nationalism, and the making of national and regional identities in the Finnish cultural debate. The copy for sale is in good condition. There are no visible faults, only some minor shelf wear.

Visions of Past Glory: Nationalism and the Construction of Early Finnish History by Derek Fewster explores Finnish historiography, Finnish ethnic nationalism, and the making of national and regional identities in the Finnish cultural debate. The focus is on the 19th and early 20th-century, and the topics include the construction of a tradition, ideologies and practices of nationalism, the politics of Finnish antiquity and many others. Fewster’s book is compulsory reading for everyone interested in Finnish culture and the history of Finland as a nation-state. Derek Fewster is a historian and a lecturer of history at the University of Helsinki.

Although modern Finnish nationalists would argue otherwise, the communal realization of being Finnish, as any relevant and common marker, is modern. The Finns can thus hardly be said to have constituted an original ethnie in the ethno-symbolist sense. Rather, the prevalent public image of a proto-historical and ‘original’ Finnishness, a fundamental issue for Finnish nationalism, is unquestionably a creation of the past two centuries.
– Derek Fewster, Visions of Past Glory, p. 405.

The copy for sale is in good condition. There are no visible faults, only some minor shelf wear.

From the publisher’s website: Finland, during both prehistoric and medieval times, has been the subject of numerous studies, but none of these has previously considered the nationalist essence of the integral, underlying history culture or public archaeology of the nation. Even quite obvious political interpretations, visions, and imageries of an ancient Golden Age have all too easily been dismissed as the consequences of mere patriotism, Kalevala enthusiasm, or Karelianism.

This study presents the case for how the conceptions of a distant, glorious past have been advanced and actively developed within the national project of constructing a modern ethnicity of Finnishness. Accordingly, a conception of an original ancient greatness was paramount for the nationalist movements in both the Grand Duchy and the early Republic of Finland, especially so when the perceived nation was considered in need of intellectually unifying defences against the many conceived threats of Russianness after ca 1890.

The author traces the construction of a Finnish Great Myth of National Origins from the 16th century until the end of the Second World War and provides richly illustrated examples of how the process of nation-building influenced and amplified the deep historical core of the emerging Finnish national consciousness.