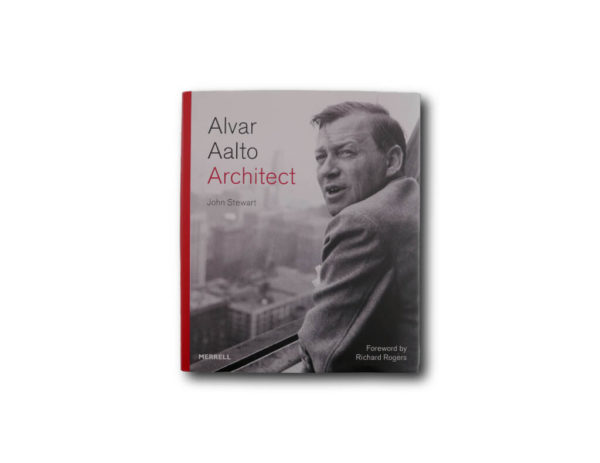 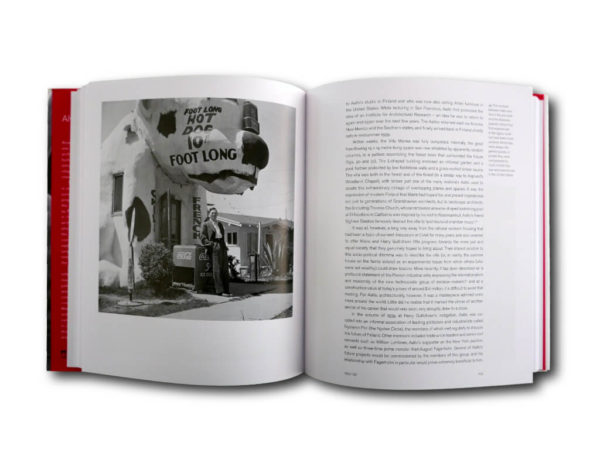 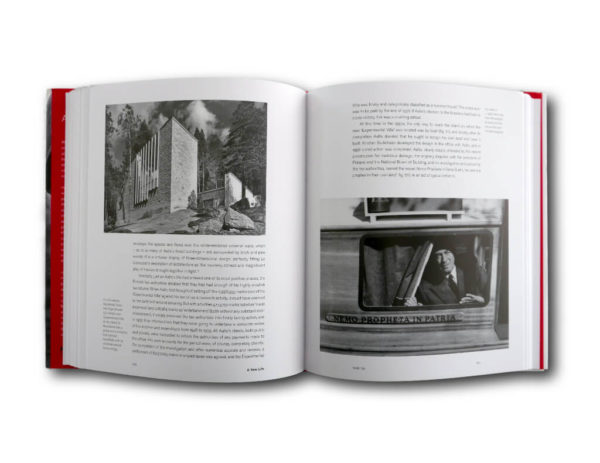 John Stewart’s Alvar Aalto Architect (Merrell, 2017) is the first comprehensive survey of Aalto’s life and career in over 30 years. The book reflects Aalto’s working life and social circles as well as his projects and it is richly illustrated with many previously unpublished photographs and drawings. The book includes a complete list of Alvar Aalto’s known built and unbuilt architectural works.

Alvar Aalto Architect is a new Aalto biography written by John Stewart, British architect, writer, educator and Aalto enthusiast. Published by Merrell Publications in 2017, Stewart’s book is the first comprehensive survey of Aalto’s life and career in over 30 years. The book reflects Aalto’s working life and social circles as well as his projects and it is richly illustrated with many previously unpublished photographs and drawings.

The book covers all Aalto’s projects, from early work in Jyväskylä in the 1920s to his last buildings such as Finlandia Hall completed in 1971. The foreword is by Richard Rogers.

Aalto’s brilliance as a designer is unquestionable, and many of his buildings are rightly regarded as being among the greatest works of architecture of the twentieth century (or any other century, as far as Finland is concerned), but his fame, recognition and numerous international commissions and awards were not achieved through the quality of his architecture alone(…) This book explores Aalto’s brilliant career, rather than his brilliant architecture. It looks beyond the myths ad the public image to understand the man. It does not seek to diminish, in any way, his creative genius, but to recognise that he would never have achieved all that he did, had he related on the quality and originality of his art alone.
– John Stewart. Introduction, Alvar Aalto Architect (Merrell Publications, 2017), p. 8-9

We are proud to a few copies of this important title in stock.